If you are visiting Gozo then a visit to the Gozo Citadel is an absolute must! Not only does it have the most fantastic views across the Maltese countryside, it also has an incredibly story of tragedy that is fascinating to learn…

Estimates believe that the Citadel was first built at around 1500 BC and has been actively used since the New Stone Age period. It was further developed by both the Ancient Phoenicians and Romans. During the Roman period the Citadel played an important role as an administrative, religious and military centre on the island. Further developments are believed to have been re-constructed by the Knights of Malta.

Gozo’s history is one of tragic proportions and the island was regularly attacked by Turks and Berbers who arrived on the island to steal everything they could get their hands on. Such was the scale of the attacks, the Gozitan people were forced by law to spend every evening within the Citadel to ensure that they were safe. Unfotunately, in 1551 such efforts were not enough and an invasion by Dragut and the Turkish naval force resulted in approximately 5000 Gozitans being chained and taken as slaves after the Citadel received constant cannon fire before the Gozitans surrendered. It was not until 50 years after this tragedy that the Citadel was restored to the state it is in today. Nowadays there are still some families that live within the Citadel walls!

The Citadel is located uphill from Castle Street in Victoria city centre. The uphill walk is absolutely worth it once you get a glance at the views! It is especially beautiful at sunset. It is only small so does not take too long to walk round and there are places to enjoy coffee and refreshments. There is no fee to enter the Citadel but there are some attractions within it that may charge a fee. 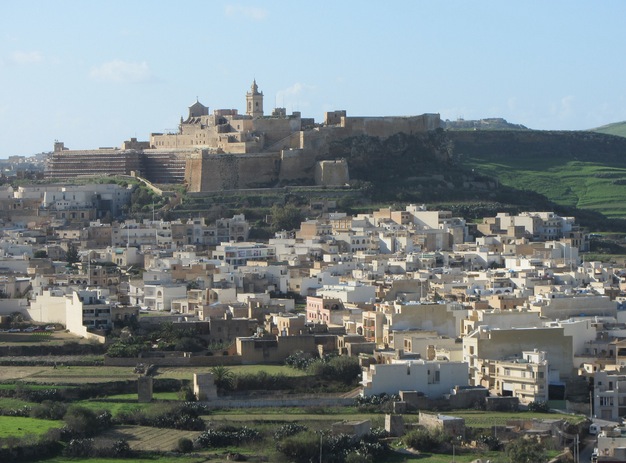