Whilst nowadays the buses that serve the public transport networks in Malta are modern and look similar to buses that you will find across many other European countries, this was not always the case.

In fact it was only in 2011 when the new modern fleet of buses arrived in Malta after Arriva took over the public transport networks. Prior to this Malta’s roads were graced with the quirky traditional Maltese buses! Visitors to Malta loved these colourful buses and they were almost an attraction within themselves! However, many locals were not too keen due to the lack of air con and comfortable seating that was not ideal in the blaring summer heat! The buses were also generally quite old with many dating back to the 1950s and 1960s! Most of the old buses were built in Malta by extremely skilled mechanics and just the engine and chassis were imported.

The buses had many characteristics; They were painted a light orange and had a darker orange stripe at the side. The interior of the buses varied from bus to bus as the buses were privately owned so each driver had their own unique decorations; many were full of Catholic images and figurines although this was somewhat reduced after local authorities ordered that these were reduced to a minimum.  Others had images of their favourite football teams and quirky signs! Another unique thing about the Malta buses is that they didn’t have a door!

If you visit Malta, there is no doubt that although you will not be able to travel on one of these traditional buses you will see plenty of souveniers that relate to the Malta buses. Whilst many of the buses were unfortunately scrapped, Heritage Malta are currently setting up a Transport Museum where visitors will be able to see these beautiful buses! We can’t wait! 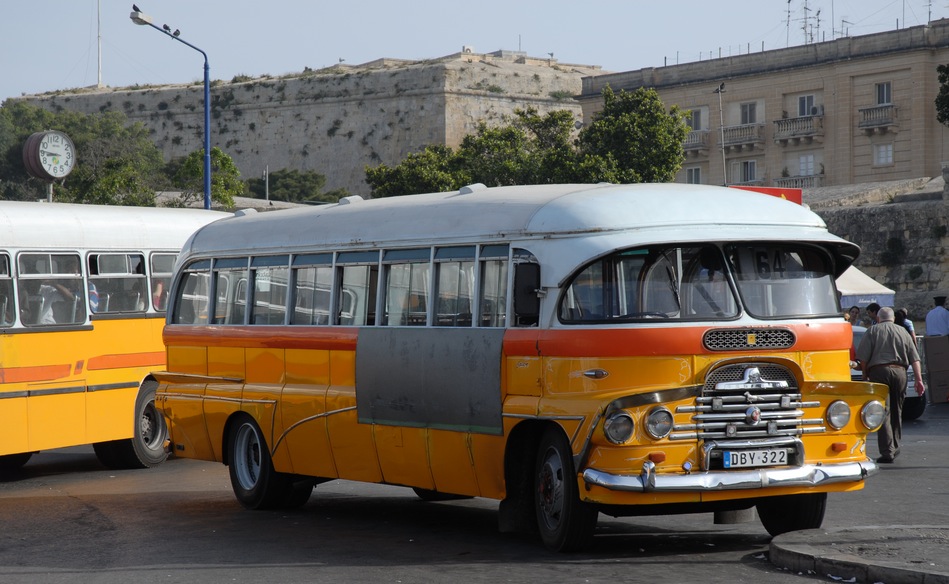 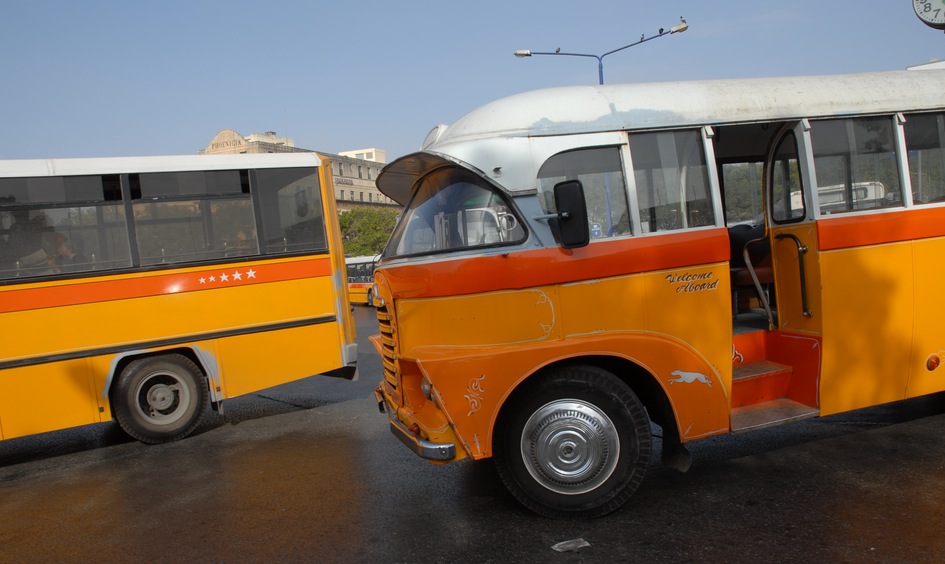