Maltese dogs are the cutest dogs with their beautiful silky white coat and dark eyes. Estimates believe that the Maltese dog breed originated at least 2 millennia ago! Despite it’s name there is no proper scientific evidence that the dogs did actually originate from Malta! However it is a popular belief that they are from Malta  and in ancient times the Greek and Romans named the breed the ‘Melitae Dog’ (Maltese Dog).  It is also believed that Maltese puppies were an exotic thing to trade with neighbouring countries during ancient times and this certainly fits in with Malta’s strategic central location. As the Maltese dog grew in popularity it became a highly sought after dog for elite and aristocratic families including Queen Elizabeth I and Queen Victoria!

Like the island the Maltese dog is of tiny proportions and weighs a small 1.5 to 3kg. It is of the toy spaniel family and is extremely playful. Have a look at the images below to see how cute it is! 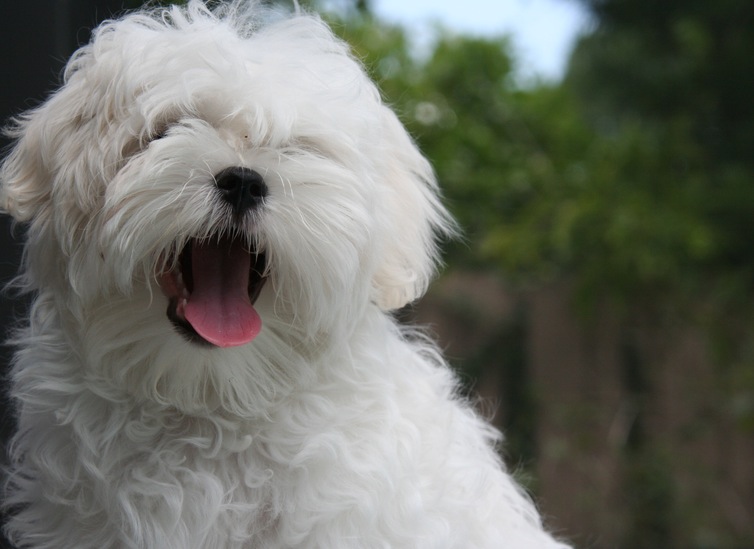 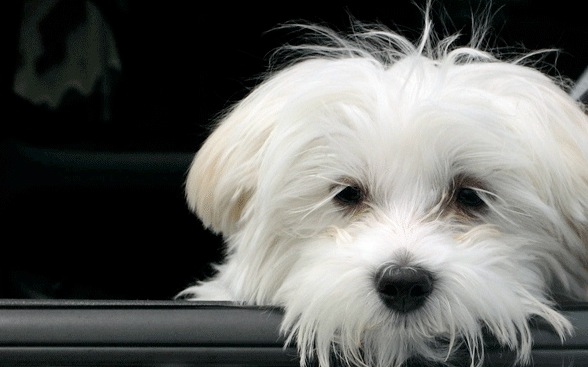 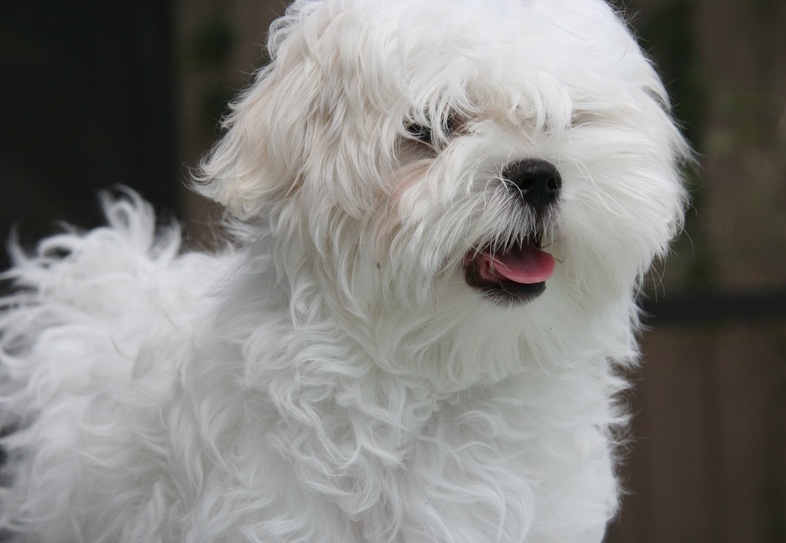