History believes that Malta became a Catholic country after the arrival of St Paul when he was shipwrecked on his way to Rome. As time passed the various rulers in Malta brought with them different religions but when Malta regained it’s independence Catholicism became the main religion again.

Religion is very important in Malta and many religious traditions like Christmas and Easter are celebrated. Every year each town or village also has a festa which celebrates the patron saint of that town or village. You can find out more about the festas on our Malta festa page.

In more recent years there have been an increase of residents with other faiths in Malta such as Protestants, Jehovah’s Witnesses and Muslims. However, the majority of residents of different faiths are not Maltese citizens. 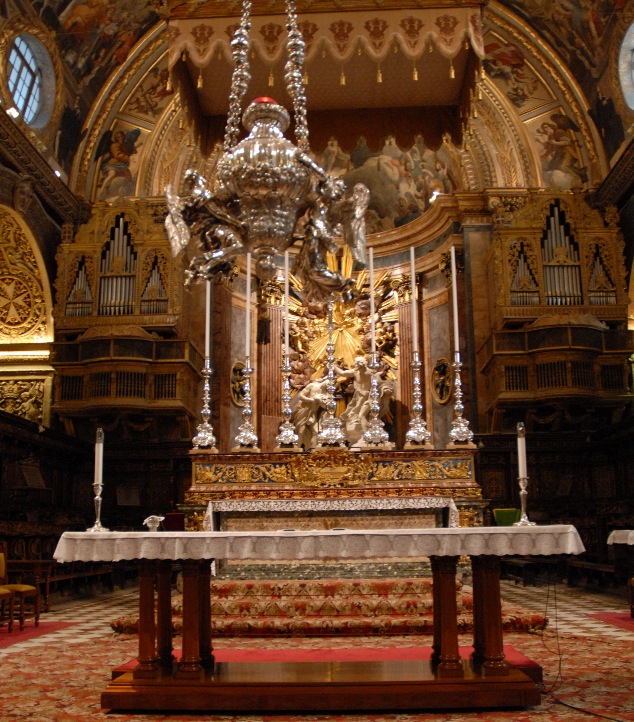