Below is a calendar with some of the main events and festivals in Malta in 2013. You can find out more about all events on our events by month pages. 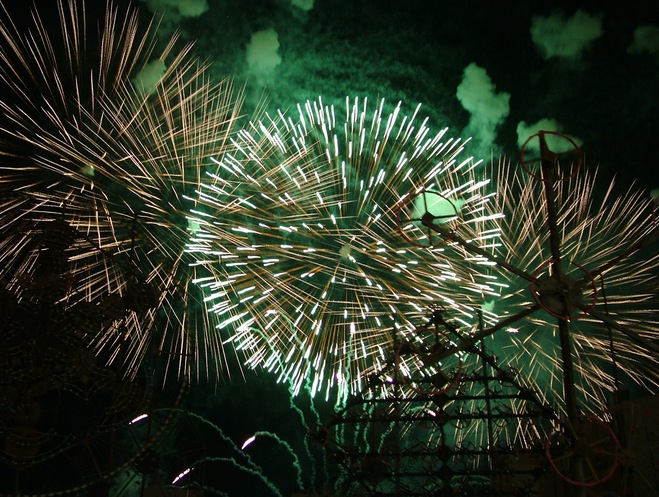