The 8th September is one of the most important national holidays in Malta. The day ‘Victory Day’ or ‘Il-Vitoria’ commemorates several different important events from Malta’s history.

Although Malta is only a small island, it’s central Mediterranean location has resulted in it being susceptible to several nations trying to take advantage of its strategic location. Victory Day celebrates victories in the following battles…

There is also a religious significance to the 8th September as it is the Nativity of Mary which is a day that is universally celebrated by the Catholic Church. Churches all over the islands are elegantly decorated for this event with beautifully garlands and flowers inside, and magnificent light displays outside. Senglea, Mellieha, Naxxar and Xaghra all hold their village festas on this day.

On Victory Day there are many celebrations including laying wreaths at Fort St. Angelo (Vittoriosa) and across the Great Siege of Malta monument in Valletta. In the morning there are several State Ceremonies, one of which is a parade by the Armed Forces of Malta. By 2pm, thousands of people have gathered at the Grand Harbour to watch the very traditional Regatta races. These races are very competitive and practice and training for the big event goes on all through the year. All of the boats are decorated in at traditional Maltese style. In the evening of Victory Day, Valletta holds many musical and literature performances.

If you are lucky enough to be visiting Malta on the 8th September then you will more than likely see some of these celebrations! 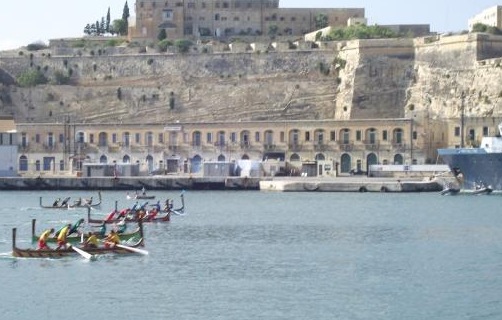 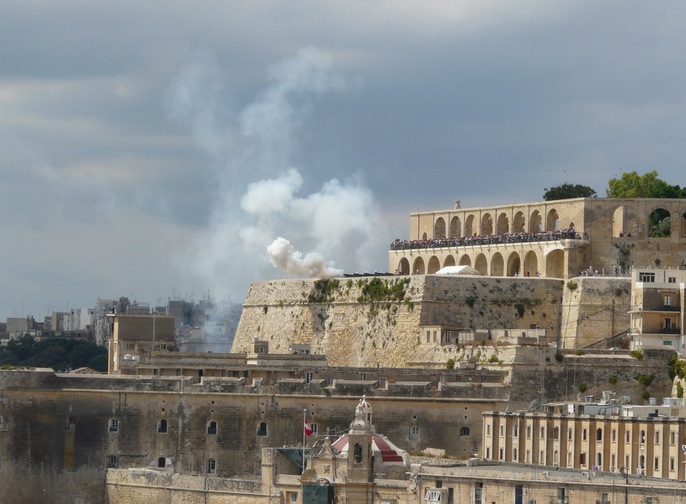