There is quite a hilly walk up to the cave which is is smaller than Ninu’s cave, and not illuminated and renovated as an attraction in the same way. In fact it is now almost completely closed off and visitors are not advised to attempt to get in to the cave due to health and safety reasons. However, it’s mythical past does give it a magical feel, and the view from the decking of the beach and sea below is fantastic.

The cave is located close to the nearby Ramla ‘-Hamra beach and also near the ruins of a fortification from the mid 18th century that was built by the Knights of Malta. There are no facilities other than a small souvenir shop next to the cave. 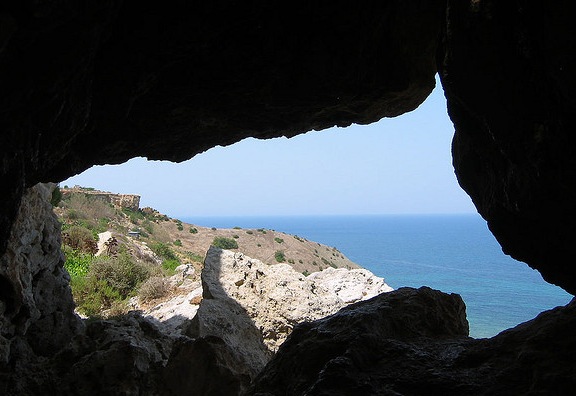 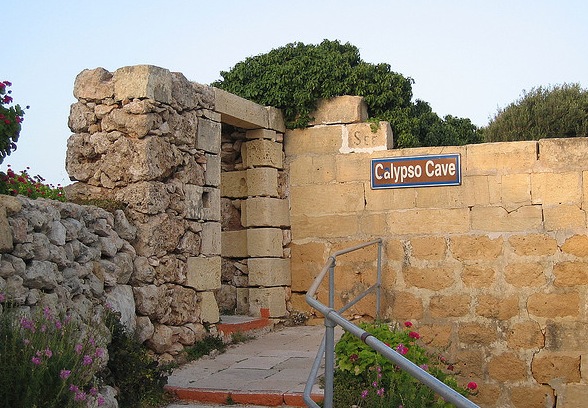 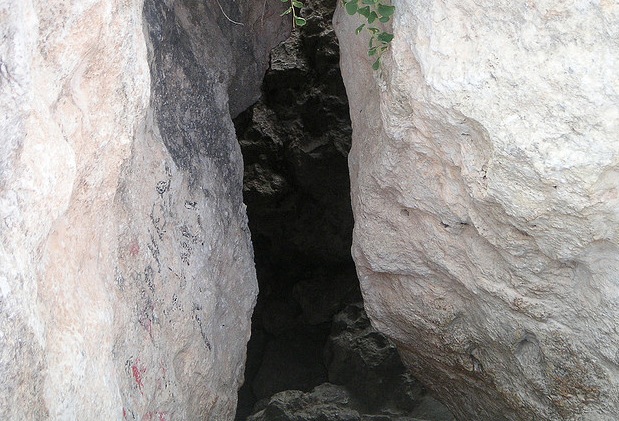