Ninu’s cave is another of Malta’s wonderful natural sites. The cave is situated in Xaghra on the Island of Gozo. It was discovered in 1888 by a local resident, named Joseph Rapa in a field known as ta’ Ninu (belonging to Anthony), and has now been made in to a fantastic attraction for tourists.

Family guides take tourists around the cave and explain the formations and history of the cave. The cave is accessible by a 4m flight of stairs and illuminated beautifully with electric lights. The large cave chamber is approximately 20m by 8m. The cave has a plethora of stalactite and stalagmite formations and even some helectites; these delicate cave formations are seldom seen in tourist caves as they are sensitive to even the lightest touch. Evidence of broken straw stalectites indicate that the cave may have previously have been even more impressive.

The cave is situated behind No 15 January Street, not too far from Xaghra’s parish church. Xaghra is easily accessible by car and public bus. The cave is open from 8.30am-6.00pm and entry is free but a small donation is appreciated. 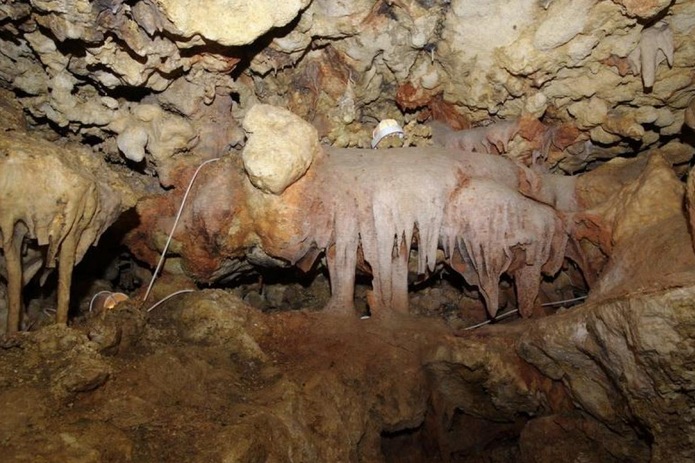 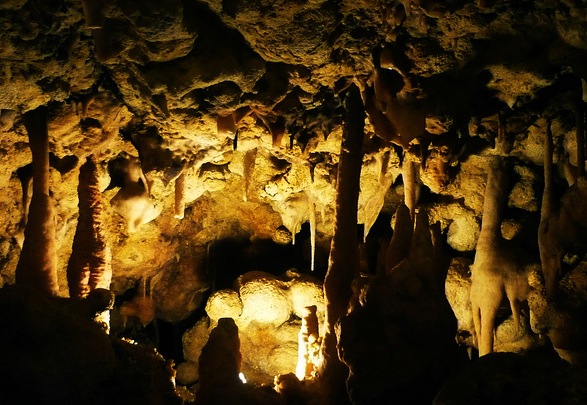