This natural attraction is millions of years old and is the oldest evidence of the presence of human life on Malta. For the first settlers on Malta, it was believed that the cave served as a home and shelter. In fact, there were still people living in the cave up until 1911 when they were moved on when the excavation work started. The cave again provided shelter in World War II when it was used as an air raid shelter.

Further excavations took place in 1937 which revealed a massive number of prehistoric animal bones including elephants, hippopotamus and deer. Such findings are now displayed in the small museum which is located next to the cave. Perhaps the most impressive attractions in the museum are a 125,000 year old remains of a hippopotamus and dwarf elephant. The museum also features human teeth and skulls that are more than 7000 years old. The cave is an impressive 145 meters long and 18 meters wide. The height of the cave varies between 3 and 6 meters. As a visitor you can go about 50m in to the cave. The different levels and layers of the cave are marked out up to the present day and some even have fossilised bones within them. You can also see how rivers and streams have cut passageways through the cave through the years. Even on a hot day it can be very cool in the cave so make sure you take some extra layers! 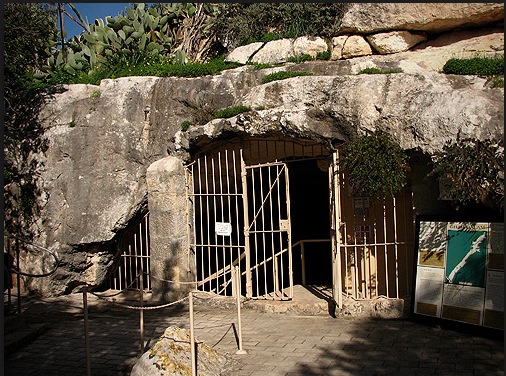 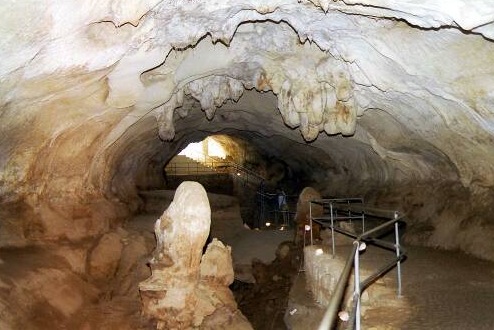 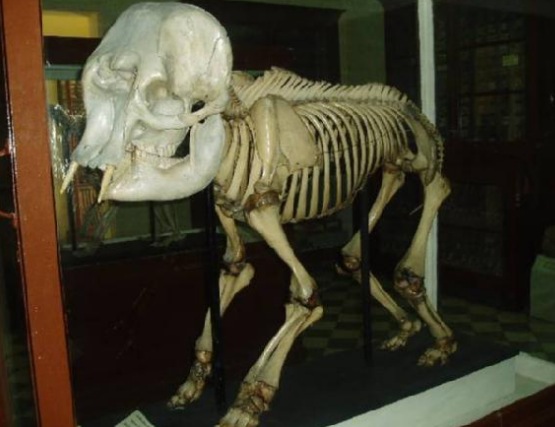