The Ggantija Temples are the oldest freestanding man made structure in the world! They were built approximately 3600B.C in the New Stone Age period and were discovered in 1827. Situated in Xagħra on the island of Gozo, they are a great place to stroll around on a sunny afternoon. 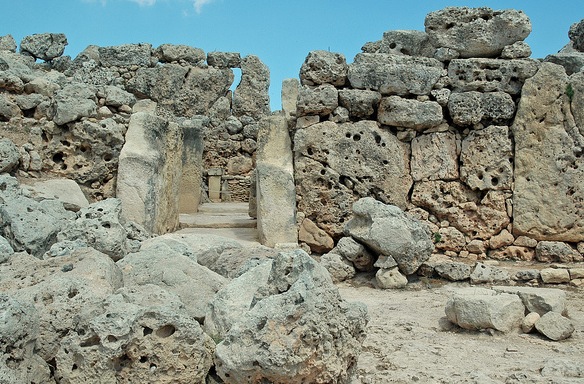 The temples have some incredible megalithic walls, the largest of which is believed to be an impressive 55 tonnes! If you visit this site you certainly will marvel at how the temples were put together in prehistoric times without the tools and technologies that we have today. Infact, the name of the temples ‘Ggantija’, translates to ‘Giantess’ and the Gozian folk tell the story of how it was giants that built the temples as only giants would be able to lift and work with such large and heavy blocks of stone. 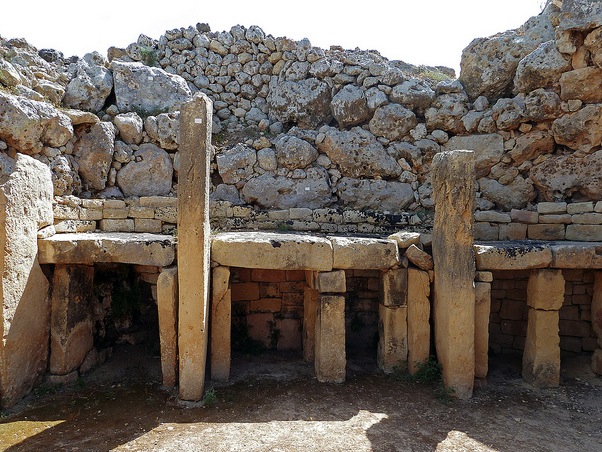 The site has a North temple and a South temple. When wandering around the sites you will see some intricate carvings that help explain the types of religious ceremonies that may have been held in the temples. Incredibly there are three alters inside one of the chambers that are still in fantastic condition despite the hundreds of years that have since passed. 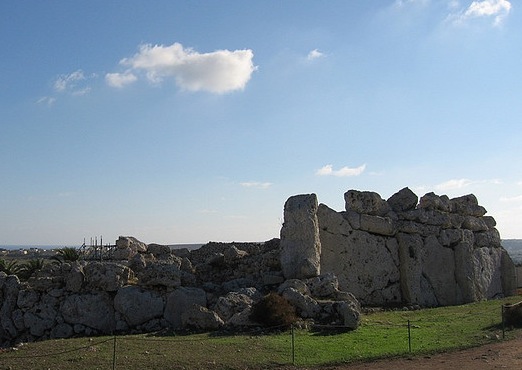 If you like seeing impressive pieces of history or just like pondering about times passed then a visit to Ggjantija is well worth it. Alongside the historical wonder of the temples, the site also offers fantastic views in to the countryside. The temples are open seven days a week from 9.00am-5.00pm and there is an entrance fee is 3.50 euros. Information on the temples is readily available in English and Maltese and the site is accessible for disabled visitors. 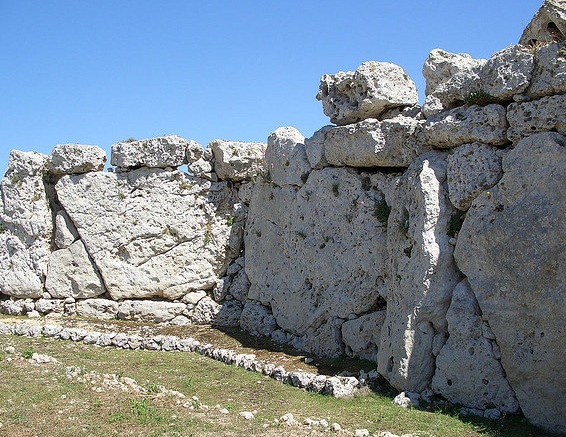