The Mosta Dome is a popular attraction in Malta and it is certainly very impressive! The Mosta Dome is located in the busy and urban town of Mosta, which is a place where there isn’t really anything else to see, but a visit to the Mosta Dome still makes it worth the trip!

The Dome was designed by the Maltese architect Giorgio Grognet de Vasse and it’s circular shape was based on the Pantheon of Rome. The dome is 61 metres high and has a diameter of 39.6 metres so it is quite big! In fact it can be visible from many areas in Malta! It was built between 1833 and 1860. The Mosta Dome is believed to be the third largest unsupported church dome in Europe! The interior of the church is absolutely beautiful and has been incredibly well maintained.

Another interesting part of the history of the Mosta Dome is the three bombs that struck the dome during World War II in 1942 whilst there was a mass service going on for 300 people. Unbelievably none of these bombs actually went off and nobody was hurt! One of the bombs even pierced through the dome and hit the ground before rolling along the church floor! If you visit the dome you can still see where the bomb went through the dome! There is also a replica of the bomb on display. 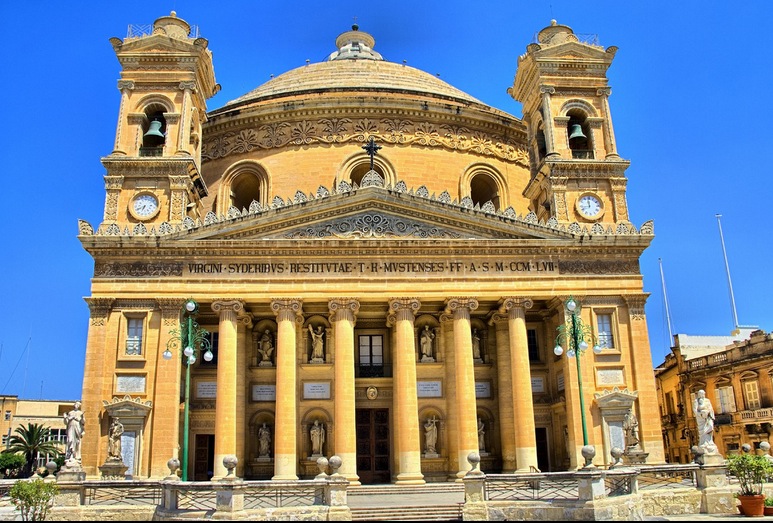 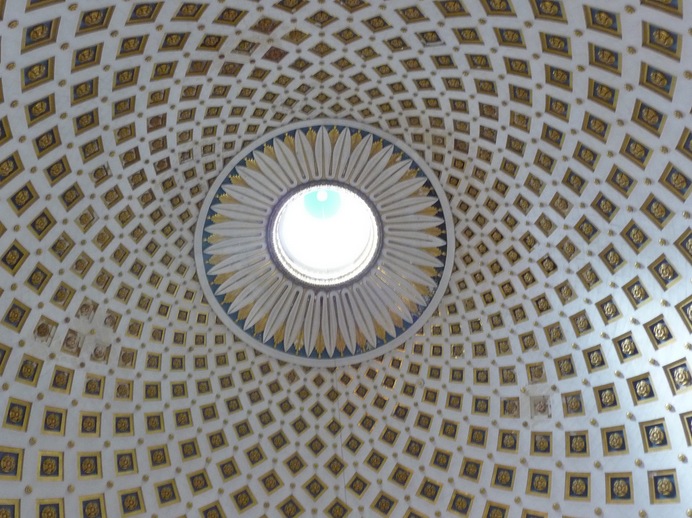 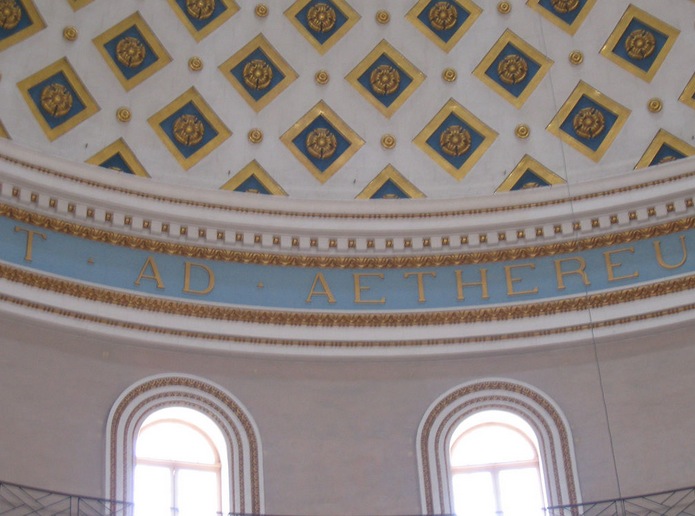