The Hagar Qim Temples that were built by the Neolithic people in Malta are still quite the mystery to Maltese people! The temples are amongst the best preserved of all of Malta’s wonderful megalithic temples. The temples are a fascinating place to visit and it will certainly result in you speculating about the lives of the people that lived here and how the temples were actually built without the modern machinery that we have these days!

The temples consist of several interconnecting oval chambers. One of the chambers has a small alter post that is decorated with many plant motifs. The site was also home to the famous fat lady statuettes and Venus de Malta figurine which are now on display at the National Museum of Archeology in Valletta. Historians believe that when the temples were originally built they had a wooden roof cover, however the thousands of years that have passed has resulted in this wood rotting away.

The temples are located at Qrendi in an incredible setting with dramatic cliffs in the background. A particularly great time to see the temples is at dawn or sunset when the stone appears to change colours with the light. Although, the site is not actually open to visitors at this time, many people make the jouney up to the gates to gaze on at the golden and pink looking stones.

The site is located just five minutes away from the Mnajdra temples and most people decide to visit both at the same time taking advantage of the combined ticket. 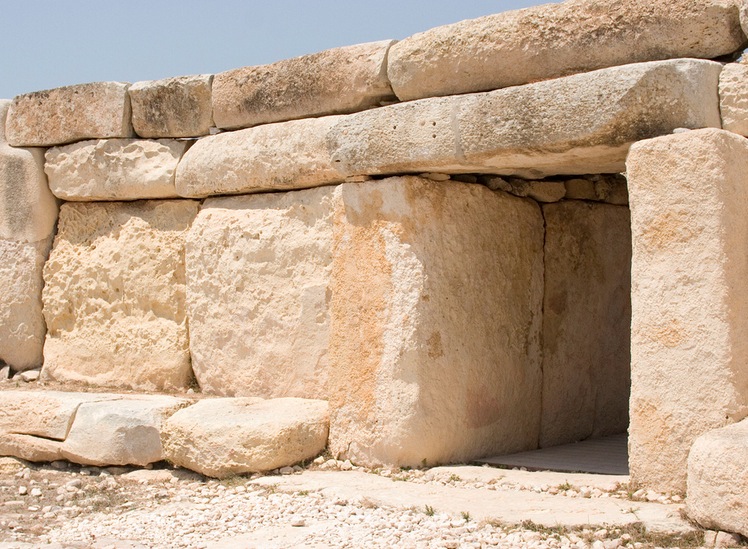 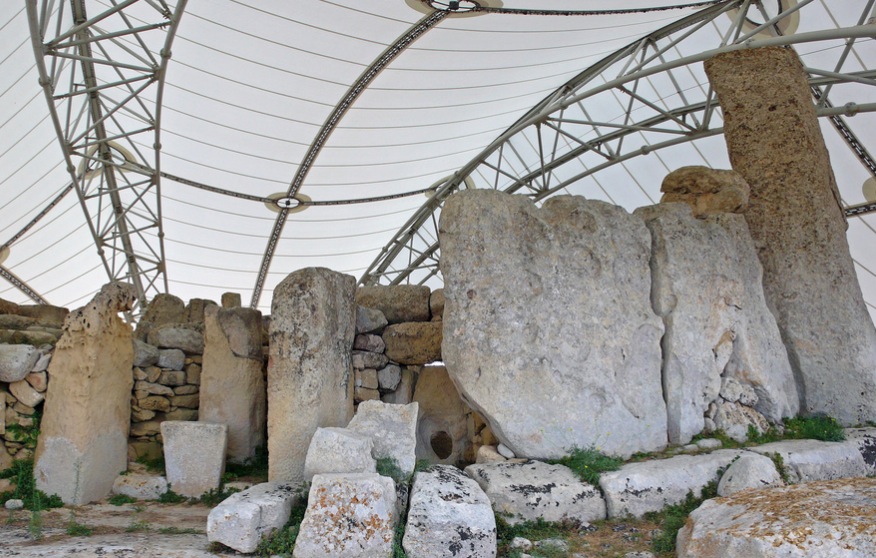 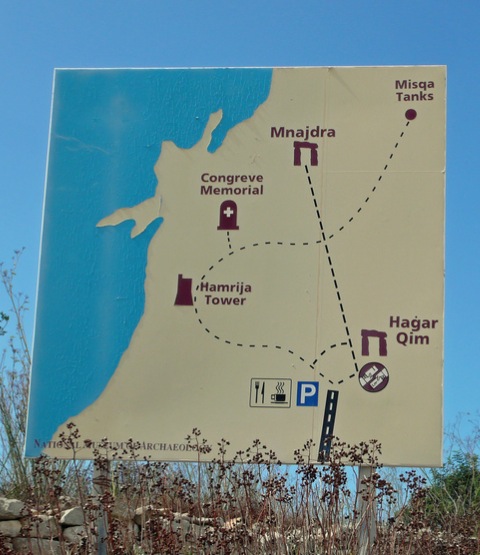