The Tarxien temples are a marvellous example of how wonderful structures were created so many years ago without today’s tools and technologies. The temples were built between 3600 and 2500 BC and are now a UNESCO world heritage site. The site was restored in 1956 and some of the decorated slabs that formed part of the temples are now protected inside the Museum of Archaeology in Valletta. There are often disagreements about the restoration work that has occurred, and many historians feel that the original ruins should have remained untouched, but nonetheless it is a spectacular place to explore.

Researchers have indicated that the site was used for rituals that most likely involved some sort of animal sacrifice. There are many interesting things to see at the temples. The site features some incredibly detailed stonework with complex carvings of animals and other designs. There is also evidence in to how some of the structures were made, in the form of large stone rollers that were left on site.

The entrance fee is approximately 6 euros for adults and 3 euros for children. There are well designed walkways around the site that provide great visibility and make accessibility no problem for wheelchair users or pushchairs. A map is provided at the entrance to help visitors navigate their way around the site. If you are travelling by car, there is parking right next to the temples. If not, the temples are served by both the public bus, and Malta’s hop on hop off bus. 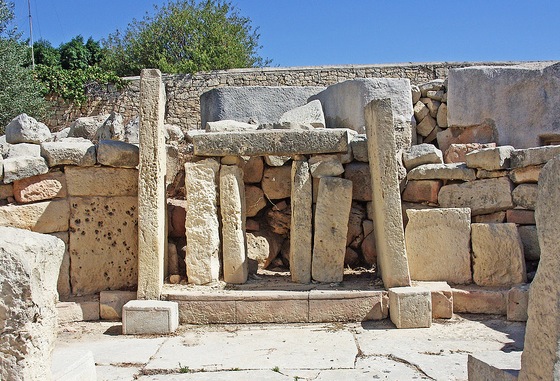 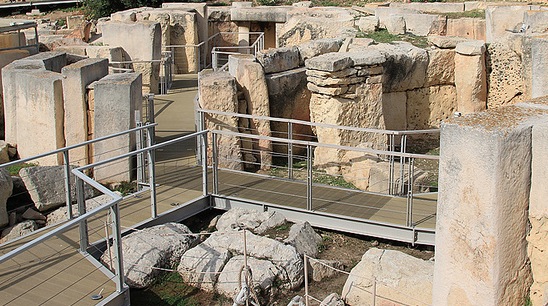 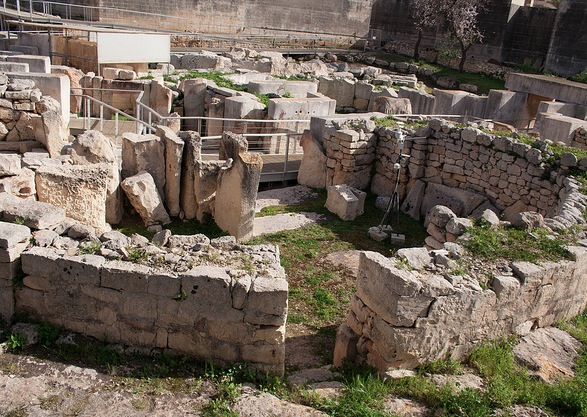